Winter Care for your Houseplants

Watch the  Watering of your Houseplants in Winter

By: Watch Us Grow Natural All Purpose Plant Food

Caring for your houseplants in the winter months is very different than it is in the spring and summer months.

Lets start with the most common difference, “Watering”.

Over watering is a common problem , it can be tricky to get it right. Plants can easily be killed by this.

One method to know if a plant needs water is the old finger test, Stick you finger in the soil about 2 inches if you feel any moisture it’s good, do not water.

Other ways to tell if watering is needed is soil color, if it’s light colored, that’s a sign of dryness.

Different areas of your home will need different degrees of watering . Plants that are located near heat sources will likely need more.

One method of watering in the winter is to give them a good soaking and shower when watering is needed, set them in the tub, turn on the shower with the water set at room temperature, soak them good and let them sit in the tub for awhile to allow excess water to drain.

This also removes some of the unsightly dust from the leaves.

After a watering like this it could very well be a month or so before you need to water again. But you must always monitor your plants as every house is a little different.

For more information on caring for plants or qquestions on our All Purpose Plant food please call 1-800-921-5542 or email us at sales@watchusgrow.com. 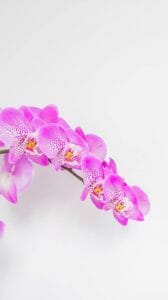 Tips for a Successful Garden – Orchids

In our opinion orchids rank among some of nature’s most beautiful flowers. Once you understand their basic needs it’s easy to grow them yourself. Most 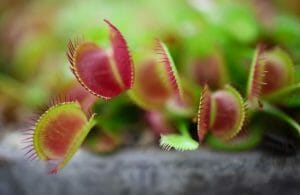 Most everyone has heard of the Venus Flytrap ,(Dionaea muscipula) We just wanted to give you some facts and myths about this unique plant. You 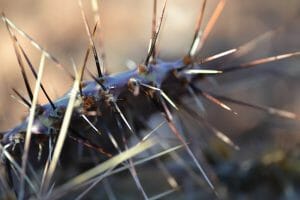 Tips for a Successful Garden – Crown of Thorns

The Crown of Thorns or some refer to it as the Christ Plant is thought by many to be a succulent, but it is not 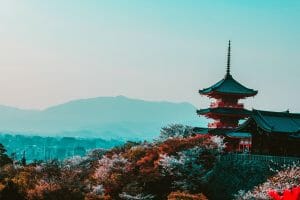 Lets talk a bit about trees , The Japanese Maple  or Acer palmatum , Has brilliant ,delicate foliage that can come in reds or greens. 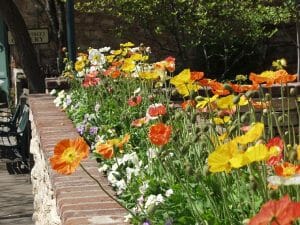 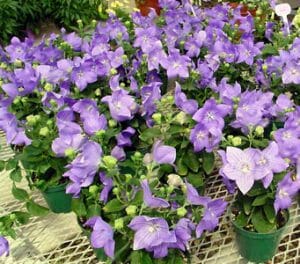 Balloon Flower or Platycodon Grandiflorus  is a hardy perennial, that will have your summer garden popping with large blossoms in a number of pastel shades.

& Check us out on Social Media

About Stephen Follett Company… Our company has its roots on a farm outside the Village of Egg Harbor, Wisconsin, where in 1952 our founder, botanist and horticulturist Stephen Follett, began production of his newly developed liquid plant food concentrate Follett’s Watch Us Grow®.

He spent the previous decade experimenting with various compounds of fertilizers, trace elements and other organic and inorganic materials to find a formula that would foster healthier and better plant growth. He based his studies on the ancient idea of foliar feeding; the theory that plants can absorb nutrients through leaves, branches, stems, buds, fruits and even flowers as well as its root system. After years of trial and error, Mr. Follett perfected his gentle 8-8-8 liquid formula . . . a 256 to 1 concentrate of three major elements (nitrogen, phosphorus and potash) and five micronutrients (boron, copper, iron, manganese and zinc) plus his proprietary compound Fol-Ade® which contains eight ingredients that react on the elemental plant foods in the formula.

Since his death in 1992 at the age of 81, Mr. Follett’s grandson Phil Faustini has run the 50 year old family business. Few things have changed over the years. We’re still located on a farm a few miles from where the company started and the Watch Us Grow formula remains the same. We just don’t see any reason to tamper with something that works so darn well on everything — flowers, shrubs, trees, grasses, vegetables, fruits and house plants. Mr. Follett, known for his sense of humor, jokingly said in his later years, “why it works so well is my little secret, but I think plants grow up to get away from the stuff.” He did share his secret but only with his family. We’re glad he did. You will be, too.

Check out our FAQ or contact us with any questions you may have about our products.

Leave us a review! We’d love to hear from you!